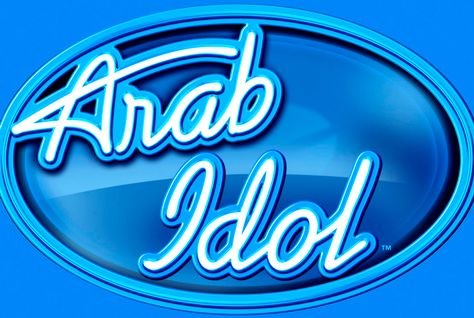 Just like the other insanely successful idol franchises the world over, the Arab Idol series looks like it has hooked Arab viewers across Saudi Arabia and the UAE. The reality television singing competition where the winner is selected by the audience voting, began airing on MBC1 on December 9, 2011 & follows the same tried and trusted formula in the search for a star, with mass auditions, an expert judging panel (Ragheb Alama, Ahlam and Hassan El Shafei) & viewer voting.

Despite the apparent popularity of the show, respondents who are aware of the show feel:

Viewers also have their opinion about the various merits of the three judges, with the Lebanese singer Alama, most liked by UAE (51%) and KSA (55%) viewers. In second place is Egyptian composer Hassan El Shafei, with 29% & 24% of UAE and KSA viewers liking him the most. Despite hailing from Abu Dhabi, fellow judge Ahlam (also a singer) is the least popular amongst both UAE (20%) and KSA (21%) viewers. Unfortunately for Ahlam, she is also judged the least knowledgeable (only 13% of KSA and 19% of UAE viewers believe she is the most knowledgeable), with Alama coming out tops again (51% in KSA and 55% in UAE). However a clean “sweep” for Alama is prevented with viewers voting El Shafei the panel’s harshest critic (56% in KSA and 49% in UAE).

The audition process whittles down the candidates to the final 20 on January 13th and UAE and KSA viewers believe that the country with the best contestants is Egypt (19% KSA, 24% UAE), followed by Lebanon (15% overall), Tunisia (13%) & Morocco (11%).

The show is aired in Arabic without subtitles, however non Arabic speakers express a desire to watch the show, should MBC1 add them (49% in KSA and 48% in UAE). Despite religious reservations and a language barrier, it seems the popularity of the format knows no bounds.

The poll was conducted between 5 – 9 January 2012, using YouGov’s KSA and UAE panels. YouGov surveyed 758 respondents from KSA and 751 from the UAE.