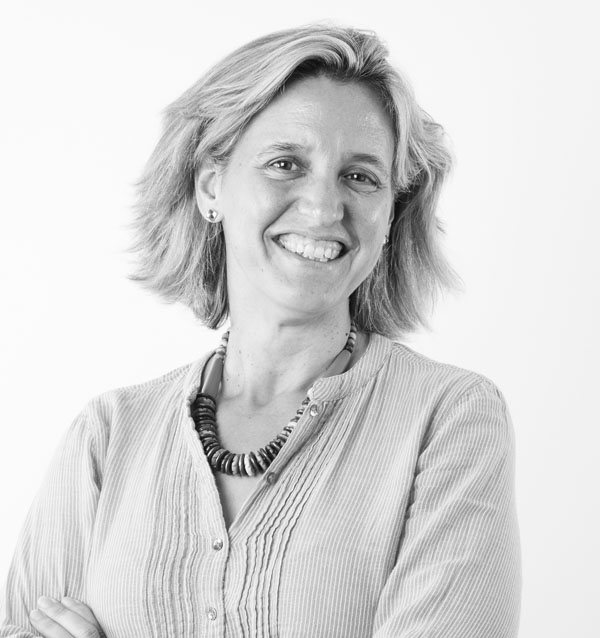 As I approached my own 40th birthday ‘milestone’ with a certain degree of anxiety and trepidation for the journey ahead and all the things yet to achieve, I felt the urge to see whether these feelings were shared by others across the country.  This survey was conducted between the 2nd and 10th of July 2012 and, in total, 748 UAE residents were interviewed.  The results of this Poll are shared in this short article.

In a world that so often puts ‘youth’ on a pedestal it was not surprising to see that, while 55% of UAE residents claim not to ‘think’ too much about getting old, over one-third (37%) admitted to indeed being ‘apprehensive’ about the aging process.  Not surprising, since when asked to nominate which decade they believe people are typically ‘happiest’, the vast majority (84%) selected those ages below 50 - with the largest proportion selecting the first three decades of life as those when people are typically happiest (0-9 years old-17%; 10-19-18%; 20-29-23%).  Consistently, when asked to look at their own lives, over half (54%) of those surveyed expected the ‘best time of their lives’ to take place between their 20th and 40th birthdays.

Nevertheless, despite the ‘appeal of youth’, most do recognise that we cannot have it all at once and that age does bring with it some benefits.  Indeed, while the largest proportion (43%) of UAE residents believe people typically look ‘most attractive’ between the ages of 20 and 29 years old, they also recognise that most of us reach our ‘intellectual peak’ later in life (37% felt this came between 40 and 49 years old).  Three-quarters also acknowledge ‘wisdom’ does require a certain amount of ‘grey hair’ (72% claim this peaked between 40 and 69 years old).

The survey points to some interesting cultural differences in the way age is treated and perceived in society.  Indeed, compared to the other nationality groups surveyed, responses from Asian expats suggest that ‘age’ is most ‘respected’ in their culture.  Specifically, Asian expats were significantly more likely to claim that ‘old’ people in their society are:

When asked to rate on a scale of 1 to 10 how satisfied they were with what they had achieved in life to this point, respondents seemed ‘moderately’ satisfied, with an average rating of 6.36.  Higher levels of satisfaction were seen among those in the highest income group (7.24 vs. 5.77 among those in lowest income group) as well as married respondents.  Encouragingly, compared to their younger counterparts, those in the older age group (40+) tended to be more satisfied with their achievements to date (6.68 vs. 6.24 among 18-29 year olds).

Results suggest that as we age, our view of aging also evolves.  Indeed, as respondents move across the age groups (from youngest to oldest), their perception of when we reach our physical, intellectual and wisdom ‘peaks’ also shifts – basically the older we are, the more likely we are to believe these things happen later in life – basically, ’40 becomes the new 20’!

It is also encouraging to note that, despite some trepidation around aging, over half (56%) of those surveyed believe the best times are still ahead of them.  For my own ‘ulterior’ motives, I am inclined to share their opinion…