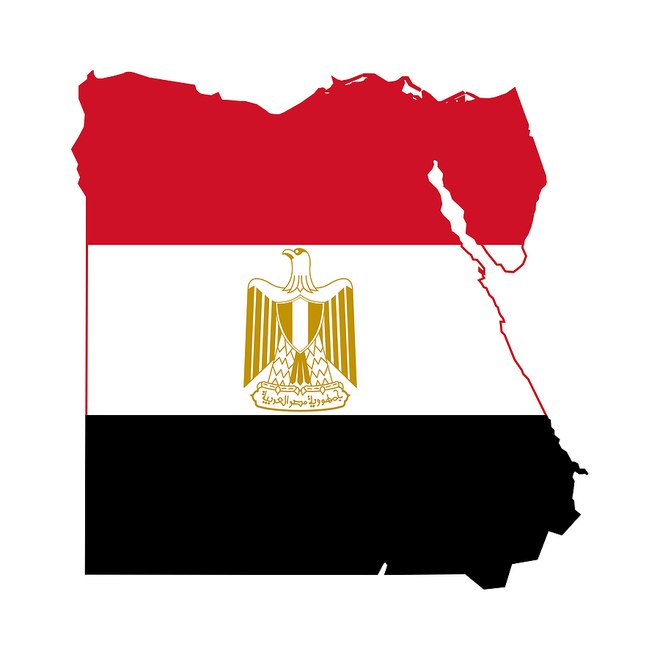 On June 29th, Muslim Brotherhood candidate Mohammed Morsi took office as president of Egypt. YouGov conducted an online poll between 8th-15th July in Egypt, to gather insights into Egyptians’ perspectives on how the elections played out and their views on the future of Egypt under Morsi.

Out of the 484 urban respondents, three quarters (77%) claimed to have voted in the June run-off election between Ahmed Shafiq and Mohammed Morsi. Significantly more males (81%) than females (70%) voted in the election.

Out of those who voted, three-fifths (63%) voted for Mohammed Morsi and a fifth (23%) voted for Ahmed Shafiq. It would appear that Morsi won not only the votes of Muslim Brotherhood supporters, but also a large number of votes from Egyptians who did not want to see Ahmed Shafiq take power. Over half (58%) of those who voted for Mohammed Morsi did so because they strongly support his aims and ideas for Egypt’s future, whilst a third (34%) simply did not like Ahmed Shafiq’s aims and ideas.

Out of those who did not vote, more than half (54%) did not vote because they did not like either of the candidates (particularly true of female respondents), 15% believed that the election process was unfair and 10% did not believe that the army would hand over power to either candidate.

The future of Egypt under Morsi:

Mohammed Morsi’s victory is clearly the first in many milestones for the president. Less than half of respondents (45%) state that they trust Mohammed Morsi to deliver on his promises, with significantly more males (50%) than females (36%) claiming to trust Morsi to deliver. Despite this, almost three-fifths (58%) are optimistic about the future of Egypt under Morsi.

Egyptian’s main concerns are safety and security (76%), unemployment (51%) and poverty (36%). Furthermore, concerns about a Muslim Brotherhood dominated future are apparent, with more than half (53%) stating that they are concerned about this. Less than 1 in 10 respondents (8%) see the lack of tourism as a main concern.

When asked about Mohammed Morsi’s move to vow to free Omar Abdel-Rahman, commonly known as the ‘blind sheikh’, who was jailed in the US for a plot to blow up New York City landmarks, 30% agree with this move, compared with 23% who disagree. A fifth (19%) of respondents were unaware of this.

There are clear issues that Morsi will need to address and challenges he will have to face. As the first elected Islamist head of state, the Egyptian people have their reservations; nevertheless, they are optimistic of the future of Egypt under Morsi.