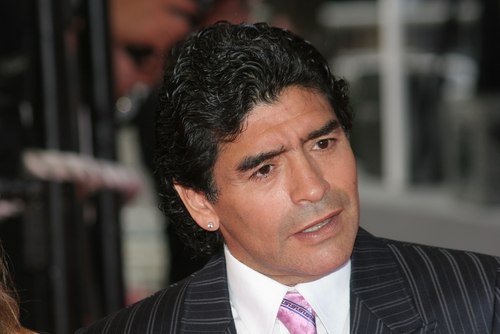 by
Emilene Parry
in
Life

Al Wasl FC was recently brought into the media spot light, after the new board of directors fired Argentinean football coach Diego Maradona. Awareness of Al Wasl FC in Dubai is high, with three-fifths of all respondents aware. Seven in every ten respondents in Dubai are aware of the club, a third of which are Al Wasl supporters.

Most respondents who are aware of Al Wasl (44%) support the decision to discontinue the services of Maradona for the new season, mainly (75%) because they believe that he has not made any significant difference to the clubs performance. With his reported €3.5 million annual salary, many respondents (51%) also believe that he was costing the club too much money and that his actions made him a bad role model for the youth (49%). On the other hand, those who do not support the move believe that he was helping to boost international awareness of the club and the UAE league, and that he was helping to promote football in the UAE (61%).

Bruno Metsu will need to prove himself as the new Al Wasl FC coach as the majority of those who are aware of the club (51%) do not know if he is the right replacement for Maradona. Just over a quarter (29%) believe he is the right person for the job.