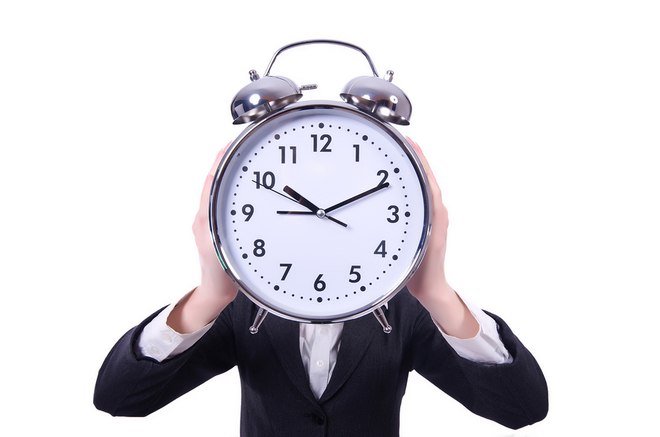 The UAE has established itself as an unparalleled regional business hub, supported by a growing economy, influx of entrepreneurship and stability. Only last month, the YouGov Travel Oracle reported the UAE as the most popular destination for business travel in the region. While economic growth is welcomed in the region, it has translated to longer working hours for many. Does living in the region’s business hub mean our personal lives are taking a back seat to our professional lives? Perhaps more importantly, are we happy about how many hours we spend working? A YouGov survey of 907 employed UAE residents set out to answer these questions.

In a typical working day, the largest proportion of those interviewed (39 percent) said they start work between 8am and 8.59am. One-quarter (26 percent) start earlier than this (between 6am and 7.59am), and 1 in 5 (20 percent) start between 9am and 9.59am (the remaining 15 percent starts work any time after 10am but before 6am).

Despite long working hours and a lack of compensation for overtime, most UAE residents (60 percent) agree they are happy with their typical working hours. Suggesting, to an extent, the UAE residents interviewed are willing to prioritize their working life, at least for the time being.

The ‘working hours’ survey was conducted using the YouGov Online Panel and all questionnaires were completed between the 7th and 14th April 2013.  The results are based on a total sample of 907 respondents; 657 males, 250 females and Emirate of residence was split as follows; 410 Dubai residents, 251 Abu Dhabi residents, 243 Northern Emirate residents.  The YouGov panel is broadly representative of the online populations within the region.