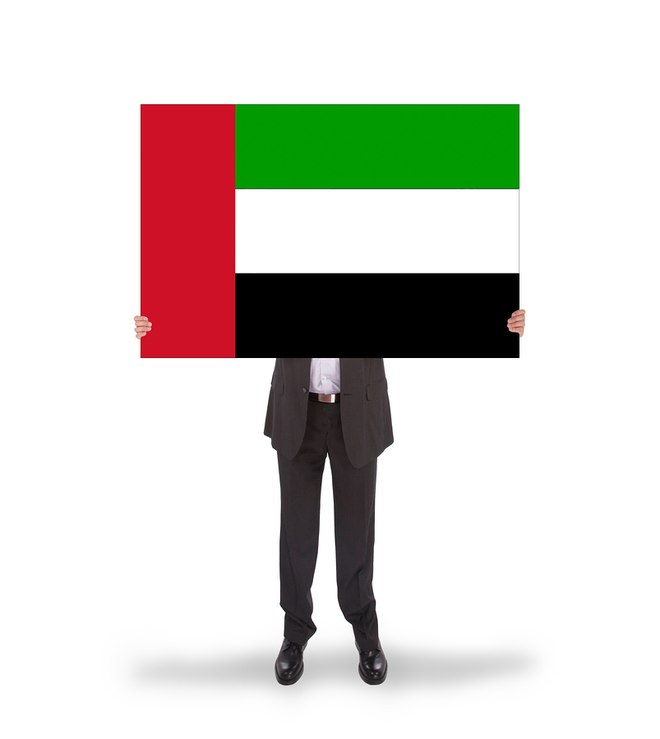 Regarding UAE National day celebrations, almost two-thirds of online respondents say they enjoy fireworks the most (64 percent). When respondents were asked which activities they personally plan to engage in, roughly two-thirds say they will watch fireworks (68 percent), followed by almost one-third who plans to eat out (30 percent). Around one-quarter say plan decorate their car (26 percent), participate in car parades (23 percent), and engage in other ‘midnight celebrations’ such as walking down the streets, going to beaches etc (23 percent). A similar proportion plans to dress up in the colors of UAE Flag (17 percent) and attend concerts (15 percent) to celebrate the UAE National Day.

The survey was conducted using the YouGov Online Panel and all questionnaires were completed between the 25th November-28th November 2013. The results are based on a total sample of 884 respondents living in UAE.