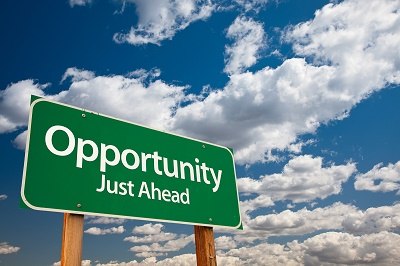 Residents in the UAE are confident about Dubai's bright future and are expecting more jobs next year, according to a recent YouGov Omnibus survey commissioned exclusively for Kippreport.

70 per cent of all respondents agree that Dubai’s economic prospects are improving and there will be more job opportunities within the next 12 months.

Among survey respondents, 79 per cent of Emiratis and 77 per cent of Arab Expats agree that Dubai’s economic prospects are improving, while Westerners agree the least (55 per cent).

The findings revealed that the younger population – 18 to 29 year-olds – are the most optimistic with 72 per cent expecting more jobs in the next 12 months, as opposed to 66 per cent of respondents aged 40 years or more.

By and large, there appears to be a positive outlook among all nationalities and age groups. More than 70 per cent of respondents agree that more people will land in the UAE for jobs within a year, the survey reveals.

The survey also revealed insights on working habits and recruitment prospects of employees in the Emirate.

– 20 per cent work in small to medium-sized local companies

– 17 per cent work in self or family-owned companies

The largest proportion of respondents say they work in the construction sector, followed by the IT sector. The majority of respondents working in both sectors are Asian expats.

Here are the top five sectors that respondents believe could see more hiring:

3.Hospitality, recreation and entertainment (66 per cent)

Over 60 per cent also anticipate hiring to take place in other sectors, such as banking and finance, IT, consumer goods and health services over the next year.

The survey was conducted amongst 750 UAE residents between 1 - 6 November 2014 using YouGov's Omnibus online research service. The data is broadly representative of the online population in the UAE.

This article originally appeared on Kippreport.com.