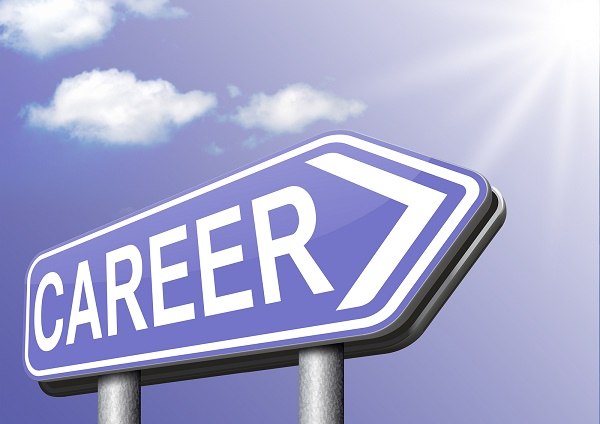 No doubt many New Year’s resolutions are well underway as we settle into 2015, and it looks as though career is front of mind for residents from across the MENA region.

In our latest survey, 75% of respondents told us they had made a New Year’s resolution this year. Of those, close to half said they had chosen to pursue a career ambition over the next 12 months, which is particularly the case amongst expats in the region.

However, it appears this career focus is not new for MENA residents, with the largest proportion of respondents (44%) claiming they also chose to pursue a work related ambition in 2014.

Reflecting on the last year, three quarters of residents we interviewed said they had successfully achieved their New Year’s resolution in 2014, as opposed to 23% who didn’t. However of those who didn’t, all is not lost with 43% claiming they managed to stick to their plan for six months of the year - still a great achievement in our eyes!

It looks as though the full 365 days are needed to achieve resolutions for most residents in 2015, with a third choosing to give themselves the full year to reach their personal ambitions.

According to respondents, the second highest resolution of choice this coming year is to learn something new, voted for by 41% across the region. Staying fit and healthy follows as the third most popular, which is being pursued by 34% of respondents overall in 2015.

The majority of residents are staying focused on their own in 2015 with a significant 83% choosing to achieve their goals by sheer willpower/perseverance. Though for those who need a little help along the way, 28% will seek help from friends and family, and just one tenth (11%) who will seek help from a professional.

When asked, 43% of respondents said they believed lack of strong willpower was the main reason why New Year’s resolutions are not achieved. A third who are not so inclined to make promises they can’t keep in 2015 told us that many resolutions are not realistic.

Whether you embrace New Year’s resolutions or not, YouGov wishes you the best of luck for 2015!

The survey was conducted amongst 664 residents in MENA between 2 - 9 January 2015 using YouGov's Omnibus online research service. The data is broadly representative of the online population in the MENA region.