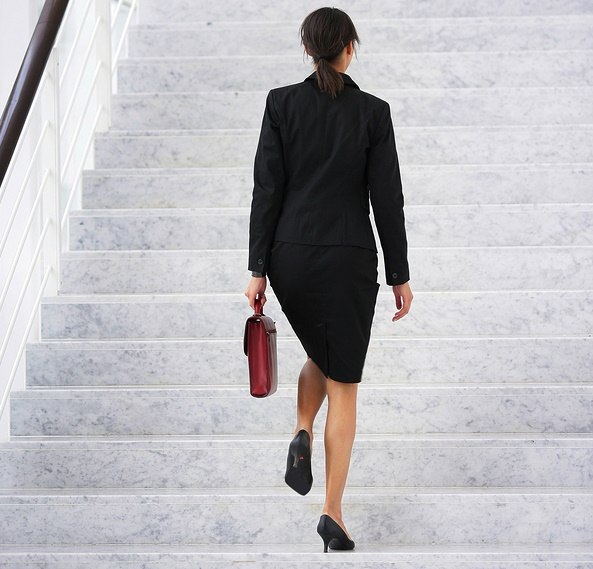 As women continue to come to the forefront of the social and political arena in MENA, we wanted to know what residents think of the advancement of women’s rights in the region.

The results encouragingly reveal the region’s progress in the social, political and financial advancement of women with three quarters (75%) of respondents claiming women’s rights have improved in their country of residence over the past 4 years. This sentiment is especially accentuated in North Africa (83%), compared to the GCC (64%) and the Levant (48%).

Unfortunately, despite recent progress, when asked which direction women's rights are moving in their country of residence, only 40% overall feel things are going in the right direction, (36% say the wrong direction, 16% say no direction at all, and 8% don’t know).

GCC respondents are the most positive with 56% claiming women's rights are moving in the right direction in their country of residence (compared to 42% in the Levant and 38% in North Africa). Indeed, the highest proportion of respondents in North Africa (41%) believe women's rights are moving in the wrong direction (compared to 14% in the GCC and 21% in the Levant), hinting at the slower progression of women's equality in that region.

When looking more closely at serious issues affecting women with regards to personal safety across the region, street harassment, domestic violence and poverty topped the list across the overall sample (50%, 48% and 40% respectively). Street harassment was the most prevalent in North Africa (52%).

With regards to how women dress , half (52%) of those surveyed across the region believe women should have the right to dress as they choose. As may have been expected, women were most supportive of this view (77% vs. 47% of men). Support for this notion is also highest in the Levant (71%) compared to 64% of respondents in the GCC and 47% in North Africa.

Promisingly, when it comes to gender employment equality, just over half of respondents (52%) across MENA agree there is currently parity in the salaries offered to both genders. Similarly, 54% of respondents also believe promotions are not based on gender, with those in the GCC and the Levant agreeing the most (both 59% vs 53% in North Africa), showing the high rate of gender employment equality.

When asked in which areas men and women should be treated equally, respondents selected education/academic opportunities (63%) and employment/labor laws (53%) the most.

In terms of what can be done to further improve women’s rights in the region, emphasizing parts of the Quran that promote the advancement of women is the most popular choice amongst respondents overall (61%), showing the significant role religious thought can play in the advancement of women’s rights. It is also the most popular choice amongst female respondents.

Having religious leaders promote women’s rights is also a popular choice overall (49%), while the requirement of legal reforms and educational initiatives to challenge stereotypes came third (39%) and fourth (30%) respectively.

Finally, two thirds (65%) of respondents believe international awareness days have the power to improve women’s rights across the region. Indeed, the majority of respondents in North Africa (83%) claim women in their country of residence took part in International Women’s Day this year (compared to 49% in the GCC and 60% in the Levant).

With a majority of respondents agreeing that women’s rights are improving, the MENA region has made great strides in addressing better equality for women. However, there is still progress to be made in certain areas in order to ensure the social, political and financial advancement of women in the region prevails for the future.

This survey was conducted by YouGov online amongst 4,431 respondents in MENA between 25 March and 5 April 2015. Data is broadly representative of the online population in the MENA region.