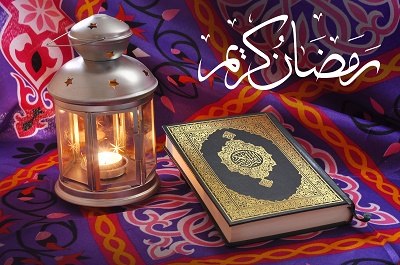 Over half of residents in Saudi Arabia claim increasing 'Taqwa' (God consciousness/ fear of God) is their primary Ramadan goal, which is universally acclaimed by both men and women.

According to new research findings, conducted among over 1,200 residents in the Kingdom, close to one-third also indicate increased spirituality and soul purification is what residents want to achieve most during the holy month, which is slightly more prevalent among women (34% v 30% of men).

In line with Taqwa - the top activities for Saudis during Ramadan are reading the Quran more often according to over three-quarters of respondents, and praying more (66%). The intention to be generous to the needy is also notable (44%), pronounced more among men (49% v 33% of women).

Two-thirds of residents in Saudi Arabia claim Zakat is their primary charitable activity. The giving act, one of the five pillars of Islam, is mostly driven by men (70% v 61% of women), and older age groups during the holy month.

At a time of spiritual and religious focus for Muslims the world over, respondents claim the second priority when it comes to charitable activities is attaining good manners and behaviour (61%), followed by kindness to relatives, according to 55% of Saudis.

“As the birth place of Islam, Saudi Arabia holds a unique position among Muslims worldwide which is reflected by the attitudes and behaviors we are seeing amongst Saudis during Ramadan,” says Mir Ahmed Ali, associate research director at YouGov. “These findings reinforce the importance residents place on using the holy month to strengthen spirituality through Quran and prayers as well as offering Zakat.”

Encouragingly, leading a healthier lifestyle is also important to the majority of respondents with over half claiming they intend to avoid over-eating during Ramadan. This is particularly prevalent among older age groups (30+ years) compared to those aged 18-29.

Controlling eating and sleeping habits and avoiding fatty foods in exchange for fruits and vegetables, are also the top health-related activities. Exercise is slightly less of a priority for most with over a third claiming they intend to do light exercise. Just 13% aim to give up smoking.

This research was conducted online among 1,223 residents in Saudi Arabia between 10 and 17 June 2015. Data is broadly representative of the online population in the Kingdom of Saudi Arabia.