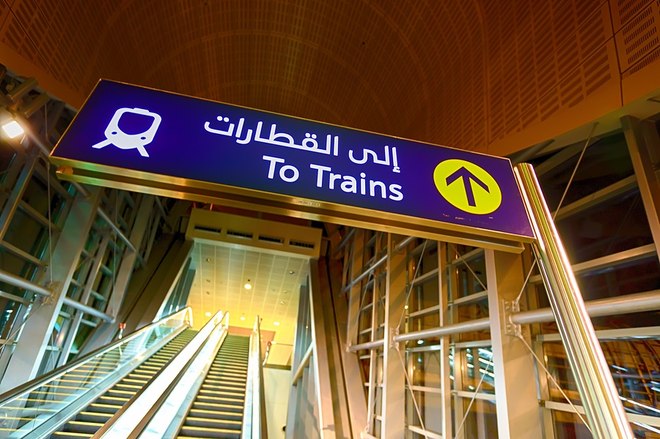 The government’s decision to link the price of UAE petrol to market movements will increase residents’ use of public transport according to new YouGov findings.

In response to the subsequent fuel price rise of more than 20% in the Emirates, nearly a quarter (22%) of car owners in the UAE say they will be increasing their use of public transport to avoid digging deeper into their pockets to pay for fuel.

In addition, 20% of those that own cars say they will reduce their commute by moving house closer to work or public transport. 18% claim they will use other fuel saving techniques such as carpooling, using school buses and shuttles, whilst 15% say they will buy a smaller/more fuel efficient car. Just under half (49%) say they will be more careful about travelling unnecessarily, such as taking frequent trips to malls and parks.

For those who won’t be changing their travel habits, the largest proportion of car owners (41%) claim they will be spending less in other areas of their household budget to cover the cost of fuel. This is particularly the case amongst expats and income earners of up to 2, 665USD per month. Meanwhile 17% of respondents say they will dip into their savings and 7% will use a credit card to account for higher spend.

“The UAE once again is setting the path for the region by removing fuel price subsidies,” says YouGov consumer research director, Wadii Eljourani. “Whilst consumer spending will come under stress in the short term, the decision looks to have a positive impact on the use of public transport rather than cars.”

When it comes to the medium to long term impact of the rise in fuel prices, there is concern about the cost of property in prime locations amongst residents as a whole. 71% of the full sample (car owners and non-car owners) claim the cost of rental property in areas closer to work/public transport will rise significantly.

65% also fear higher fuel prices will impact the country’s ability to attract and retain foreign talent to the region, especially those earning a low wage.

On the flip side, however, nearly half of respondents can see the fruits of the government’s decision, with 46% believing it is necessary for the nation’s long term economic sustainability. This is felt the most amongst Emiratis and Asian Expats (both just under half of respondents).

Residents are also positive about the environmental impact the price rise will have on the UAE, with 44% agreeing it will lead to better environmental sustainability.

“Understanding the long term impact the government’s decision will have on the UAE’s environment and economic sustainability reflects residents’ loyalty to and confidence in its leadership. It also demonstrates their willingness to continue contributing to the country’s long term development, even if they are here for the short term.” says Wadii Eljourani.

Research for this study was conducted online using YouGov's Omnibus online research service, amongst 1,070 residents in the UAE, of which 444 are car owners, between 29 July and 8 August 2015. Data is broadly representative of the online population in the UAE.