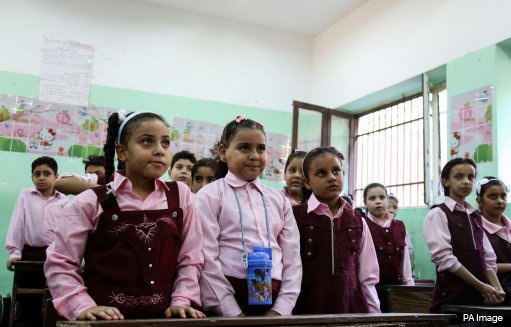 The majority (61%) of school parents in Egypt claim to have spent 10% more on back-to-school purchases compared to last year, and 13% have increased their spend by 5%, according to new YouGov survey findings.

The research, conducted as thousands of parents prepared their children for the new academic year, indicates that parents in Egypt feel pressured to purchase new items. Respondents claim they face the highest pressure to purchase equally from their children and themselves because they want to provide the best for their children (both 46%). 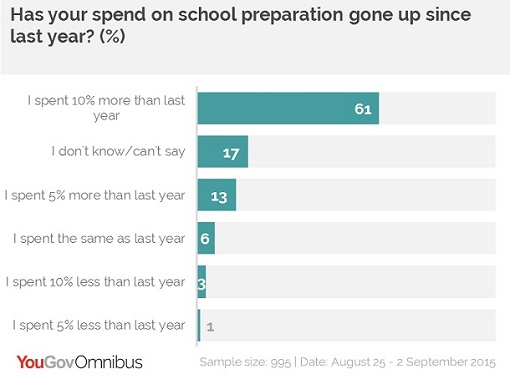 Considering how parents find back-to-school purchases, just over a third say they don’t need to look because promotions are everywhere. Indeed 58% claim they took advantage of deals and sales in the run up to the new school year, (32% - a few and 26% - many). However, 23% claim they go to preferred stores that they are loyal to and only 5% go online to search and purchase.

Most parents in Egypt are brand loyal as long as the price is right, with 52% claiming they buy known-brands that are discounted or reasonably priced when making new school purchases, whilst a smaller proportion (34%) claim a brand name does not matter to them when buying.

Despite spending more overall, being resourceful with previous years’ back-to-school purchases is still prevalent amongst the majority of parents in Egypt with 66% claiming they re-use items from the previous year. Of those, 43% hand items down to their next child.

Research for this study was conducted online amongst 995 parents with children at school in Egypt, between 25 August and 2 September 2015. Data is broadly representative of the online population in Egypt.