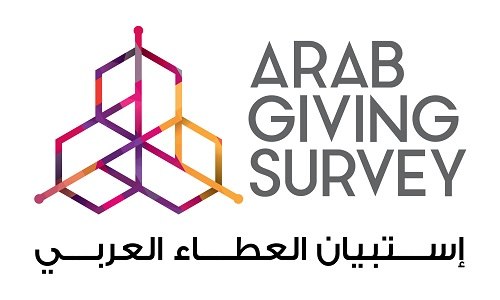 The inaugural Arab Giving Survey released today by YouGov and Philanthropy Age, a mixed media platform dedicated to fostering thoughtful giving in the Middle East, North Africa and South Asia, has found that a huge 87% majority of respondents from across the Gulf have made financial donations to charity within the last 12 months, highlighting the generous spirit of the region’s people.

The survey, which is the first of its kind in the region, showed that more than half of donors across the region had given to charity more than once during this time period and 57% of donors tend to give to the same charity organisations. This loyalty was especially accentuated among the most affluent respondents (64% of those with monthly household income of $9,000+).

The comprehensive data set generated by the survey highlighted that religion plays a pivotal role in Gulf giving with 45% of respondents revealing their decision to give is entirely linked to their religious beliefs. Indeed, two-thirds of respondents claim their donations are made on religious occasions such as Ramadan and Eid.

The findings also demonstrated that greater publicity of charitable works is in high demand with the vast majority of those surveyed claiming results are important to them when selecting a charity. 55% of respondents also revealed that in an effort to raise awareness of charities, giving should be more widely publicised.

YouGov Senior Research Director, Joao Neves, who led the research commented, "The results from the first Arab Giving survey clearly showcase the charitable spirit of GCC Arabs. While generous in their giving, donors across the region are increasingly demanding accountability from charity organisations, with 71% claiming they would stop contributing to a charity if they found it to be performing badly. In this climate, those charities most transparent in their communication and most able to demonstrate their results are best positioned to benefit from the region’s generosity."

Leonard Stall, Group CEO and Editor-in-Chief of Philanthropy Age, said, "The results of the Arab Giving Survey break the silence that often surrounds giving, shining a light on the generosity of the region and sparking debate about how best to encourage effective philanthropy. Our respondents showed they want to hear more about giving and where their money might be spent most effectively, in order to raise awareness of charities and help guide their giving decisions."

The full report of the survey findings, Philanthropy in the GCC, will be a vital tool for charities, non-governmental organisations, foundations and financial institutions with interests in philanthropy. Copies of the Arab Giving Survey report containing the full research data are available to purchase online or in print.

YouGov conducted the research online, among 1,008 Arab respondents in the Gulf Corporation Council (GCC), between 29 May and 8 June 2015. Data is broadly representative of the Arab population in the GCC.