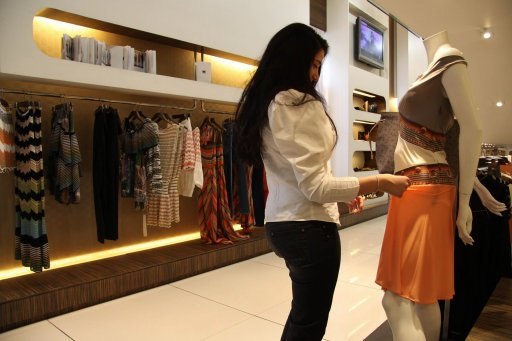 YouGov research into attitudes to gender equality across 24 countries globally has revealed that 83% of residents from across the Middle East and North Africa (MENA) agreed women should create a career of their own.

Over 70% of residents in each of the MENA countries surveyed agreed that women should pursue a career. Tunisians were the most in favour in the MENA region with 91% of residents agreeing – more so than Hong Kong (84%), Germany, France, the US and Indonesia (all 87%) and China and Singapore (both 89%).

The study findings build a strong case towards the region’s building momentum for gender equality with 78% of MENA residents also believing men should be doing more house work. In fact residents in Egypt agreed the most in MENA overall (84%), second only to Finland (85%) across the global study.

MENA residents also had a relatively positive reaction to the prospect of equal pay for both genders with 68% agreeing men and women should be paid equally. This was particularly prevalent in the UAE (83%), not far behind Norway and Finland who agreed the most (both 94%).

That said, residents in MENA agreed the least globally that equal pay should prevail. The reason could be that they were also the most concerned worldwide over the salary implications for women at work with 59% claiming it is likely to cause problems if a woman earns more money than her husband, which was most prevalent in Egypt (67%). A stark contrast to Norway and Denmark (both 18%) and Sweden (19%) who were the least concerned overall.

Despite positive signs towards the adoption of increased gender equality in MENA, the study still illustrates its residents are the least ready to embrace a role change for women compared to the rest of the world. Almost three-quarters are the most likely to agree a wife’s role is to look after her husband, which was slightly more prevalent amongst women than men.

Encouragingly over half of residents in MENA agreed that creating more opportunity for women should be one of the world’s top concerns, a belief shared to the same extent in the US (both 58%). Surprisingly residents in the UK agreed slightly less (56%). Those residing in China agreed most (87%).

Despite MENA residents having varying attitudes towards gender equality, the study does paint an encouraging picture towards greater acceptance of it across the region for the future.

Research for this study was conducted online using YouGov's global Omnibus online research service amongst 26,364 residents across 24 countries between September and October 2015.