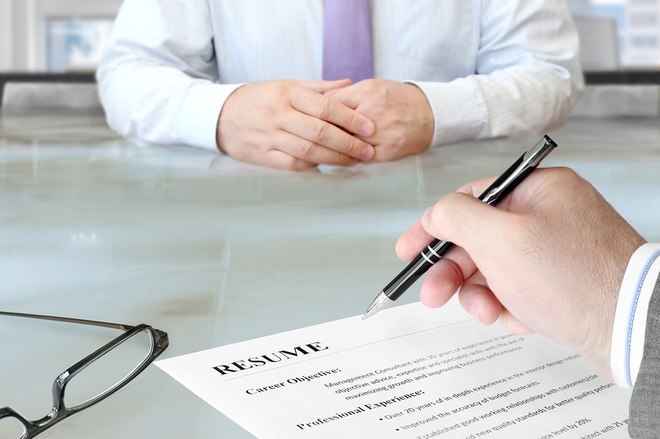 The unemployment rate across the Middle East & North Africa is climbing at around 23%, making it almost twice the global average which stands at 13%. According to the latest  “Fresh Graduates in the Middle East and North Africa Survey” conducted by YouGov and Bayt.com, 51% of fresh graduates across the region claim that the greatest challenge they face when securing a successful career is that employers prefer candidates with work experience.

Of over 4,000 respondents surveyed in 13 countries across the region, just under a third (31%) claim securing their first job is ‘very difficult’. Most believe many industries do not hire fresh graduates due to ‘lack of experience’ and ‘lack of necessary skills’ (52% and 32%, respectively).

That said, it is evident that young job seekers don’t necessarily have the sufficient knowledge to seek out the right role. Aside from lack of work experience, respondents cited a lack of knowledge as to where to find relevant jobs (35%) and a lack of understanding regarding how to effectively search for jobs (32%) as the main challenges they face when trying to secure their first job.

Despite the negative outlook, the research demonstrates the determination of fresh graduates to do whatever it takes to secure their first job. 43% claim they will keep searching until they find a job in the industry of their choice, whilst one in every five (21%) will look for a job in a different industry, and a further 16% will find any job regardless of the industry.

When asked to rank the most important attributes for them when selecting a job, its clear passion overrides money for most. ‘Doing a job I feel passionate about’ was the most important factor for 79% of respondents. This was followed by ‘competitive salaries’ (61%), ‘opportunities for career progression’ (60%), and ‘good training/ development programs’ (58%).

When it comes to salary expectations in particular, while one in every five respondents surveyed were unaware of what salary they should expect for their first job, 41% received or expected to receive a starting salary of less than USD750 per month. Unsurprisingly, the study found a disparity between the starting salaries anticipated in different countries. In Egypt for example, 53% of fresh graduates expect a monthly salary of USD500 or less, while 46% in Saudi Arabia expect a salary of between USD1,000 and USD3,000 per month.

“The results suggest that while fresh graduates across the region expect it to be challenging to find a job, many are resilient and unwilling to compromise on their dreams and ambitions. Indeed, the largest proportion of fresh graduates surveyed claimed they would keep looking until they found a job in their industry of choice and a ‘job they feel passionate about’. Unfortunately, aside from the necessary work experience many graduates also lack an understanding of how or where to look for jobs”, commented Joao Neves, Senior Research Director at YouGov. “Ultimately, results suggest much benefit could be gained by having employers collaborate closely with educational institutions not only to provide internships to students but also to educate them on effective job searching techniques.”

Research conducted amongst 4,247 fresh graduates between May 8 and May 22 2016, who had completed their most recent qualification in the last three years. Respondents interviewed online in the UAE, KSA, Kuwait, Oman, Qatar, Bahrain, Lebanon, Syria, Jordan, Egypt, Morocco, Algeria, and Tunisia.