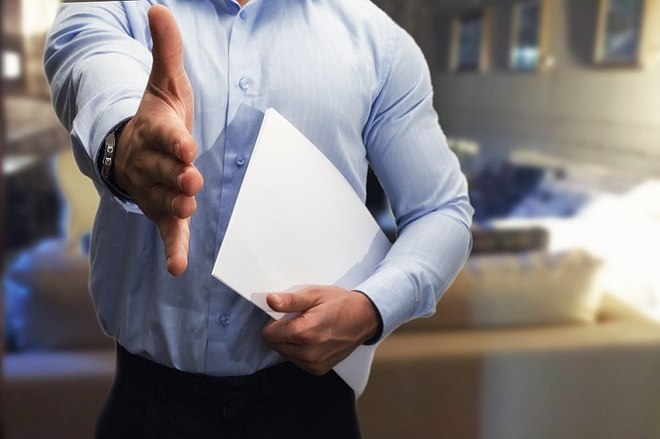 The Middle East Job Index, conducted by YouGov and the Middle East’s leading job site, Bayt.com, has revealed that private sector companies have the highest intention of hiring within the next three months, with 70% of multinational companies, 69% of large local companies and 63% of small or medium-sized local companies, ‘definitely’ or ‘probably’ hiring.

The results showed a positive outlook for the job market as a whole with 64% of employers across the Middle East and North Africa (MENA) intending to hire within the next three months overall, with notable increases expected in Egypt, Jordan, Saudi Arabia and the UAE.

Organizations in the banking/ finance industry intend to hire the most (74%), followed by hospitality/ recreation/entertainment (73%) and telecommunications (71%). Whilst at the other end of the spectrum, government/civil service organizations expect to hire the least in the same period (58%).

Echoing their short term plans for personnel expansion, private sector hiring shows no signs of slowing for the long term either. 77% of multinational and large local companies respectively, and 74% of small or medium local companies claim to also ‘definitely’ or ‘probably’ hire in a year’s time.

Overall, 40% of respondents indicated they will be hiring for a maximum of five jobs within the next three months. GCC companies (87%) seem to be hiring more compared to the Levant (77%) and North Africa (82%), with junior and mid-level positions the most highly sought-after.

Graduate/post graduate degrees in business management (28%), followed by engineering (25%), are currently the most appealing academic qualifications for employers in MENA. Candidates with good communications skills in both English and Arabic (63%) are also highly sought-after, as are those with good leadership and teamwork skills (39%).

When it comes to experience, four in 10 respondents are looking for candidates with good managerial skills, while three in 10 are searching for those with strong administrative skills. Sales and marketing skills are also highly important for a quarter of respondents.

Of those respondents interviewed for the Middle East Job Index, almost six in 10 are employed in the private sector, 20% work for a multinational company, while 13% work for the public or government sector, and 15% are unemployed.