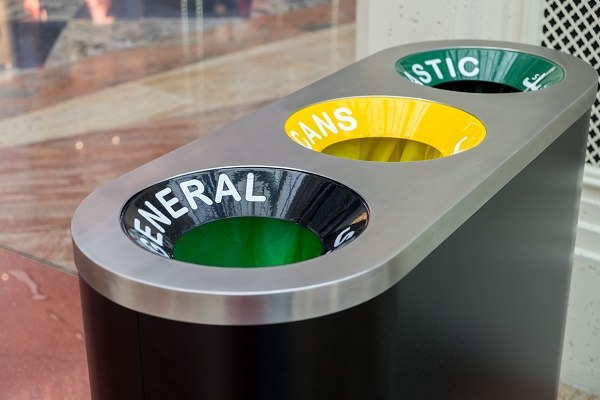 A new YouGov study into the green habits of UAE residents has found that the population is making positive steps to adopt a more eco-friendly lifestyle, yet some issues still need enforcement and encouragement from the government.

The results are announced as the Dubai Electricity and Water Authority (DEWA) launches Green Week this week, organized to raise awareness and promote a culture of environmental sustainability and conservation amongst various communities.

Currently 79% of UAE residents consider themselves to be well-informed on topics surrounding the environment and eco-friendliness, with the Internet (65%), social media (57%), the news (47%) and government campaigns (44%) being the top sources of information for green issues. It appears, however, for some environmental concerns, being informed doesn’t necessarily equate to taking action.

Recycling and energy consumption in particular are areas highlighted by the study where residents indicate the government’s attention is needed most to start changing their mindset.

When it comes to energy consumption, the study shows that 81% of UAE residents do not currently power their households with solar energy. Nonetheless, 64% claimed that if provided with monetary compensation or incentives from the government, they would consider installing solar panels to power their homes.

The research also reveals residents are taking steps which are helping to address other environmental issues such as reducing the country’s carbon foot print and water wastage.

Currently, the findings show that almost two thirds (61%) of the UAE’s population primarily travel by car, of which 73% mostly drive their own car. However, almost a third (27%) are using public transport as their primary mode of transport, with 13% travelling by metro/tram and 14% travelling by bus. 3 in 10 also carpool/ride-share in favour of the cost-effectiveness (41%) and the convenience (35%) it provides.

The inclination to recycle is also very much present. Currently, according to the study findings, 72% of households and 55% of workplaces do not have a recycling system in place. However, 9 in 10 residents claimed they do recycle at work when there is a system in place, highlighting the vast majority do make an effort to think about the environment before they throw material away when the systems are in place to do so.

Overall just over half of UAE residents (56%) consider their household to be eco-friendly and progress has been made by the government and the public to address key environmental issues to date. However, the findings demonstrate clear signs from UAE residents that even greater interception from the government could encourage the remaining 44% of the population to consider the environment more seriously in future.

Data collected amongst 1,102 UAE residents between 27 July and 01 August 2016 from the YouGov online panel. Data is broadly representative of the adult online population in the UAE.