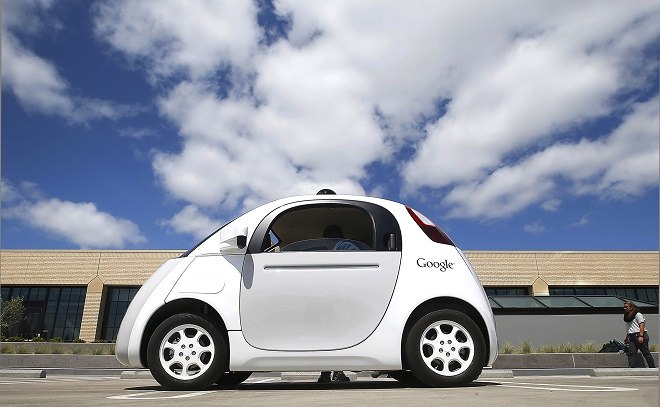 The future has arrived - driverless cars are officially here.

But how are driverless cars perceived by UAE Residents?

A recent study using YouGov’s Omnibus Service, has found that most UAE residents are enthusiastic about driverless cars, with 57% of respondents aware of driverless car trials taking place in Downtown Dubai, however many have concerns over their safety and implementation.

With new technology come new concerns and the safety of driverless cars is of great concern as only 43% of research participants believe they would be safe in comparison to standard cars driven by humans. Nearly three quarters (73%) of UAE residents find the biggest worry about using driverless cars is the risk of technology failure e.g. the car failing to stop at traffic lights, followed by software hacking and other mechanical failures (69%).

Creating separate lanes or roads for driverless cars is a solution 72% of residents see as imperative, also 76% believe it would be important to retain ‘manual controls’ in the cars themselves.

YouGov Senior Research Manager Anjali Chhabra commented “Driverless cars do offer a promising alternative to driving and would reduce the number of road fatalities due to human error. However, public dilemma related to their security, and how these autonomous vehicles are likely to behave when surrounded by human motorists, leave much room for technology experts and regulators alike to ensure self-driven cars are indeed safe in all situations.”

The study was conducted to assess overall perceptions of driverless cars among UAE residents and was conducted online by interviewing members of YouGov’s online research panel who are residents of the UAE.