Paintings (83%) are the most highly considered art form amongst UAE residents, followed by sculpture (65%) and photography (57%)

In the midst of the Dubai Art Season 1,001 UAE respondents were surveyed from YouGov’s online panel to discover what they consider to be art.

Across 16 different possible art forms, painting, sculpture and photography were unanimously chosen as the top three across all nationalities and age groups in the Emirates.  In particular painting was chosen the most by Asians (92%).

The findings reveal females consider all art forms more highly compared to males. In particular, more females believe dance (50%) and photography (69%) are forms of art compared to 20% and 51% of males respectively. 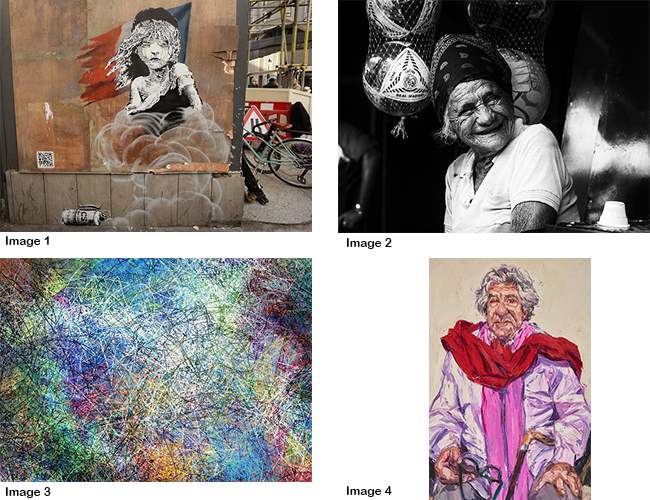 It is clear to see paintings are widely considered as a form of art across the Emirates. However when using visual stimulus to invite opinion the findings illustrate just how open to interpretation art forms can be with the highest proportion considering the image of graffiti compared to more traditional paintings such as personal portraits or abstracts.

Despite youth taking up the largest proportion of the population in the Emirates, with the majority of older generations considering more art forms overall, the survey also suggests the older you are the more aware and discerning you are of art.

The survey was conducted amongst 1,001 YouGov panelists in the UAE between 8 – 15 March 2017 using Yougov's Omnibus Service. Data is broadly representative of the online adult population in the UAE.