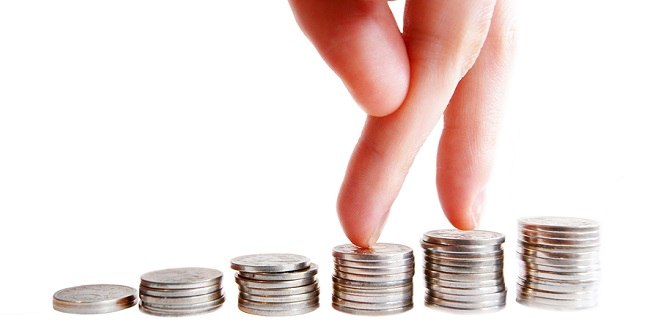 The 2017 Bayt.com Middle East and North Africa Salary Survey, conducted by YouGov and Bayt.com, the Middle East’s number one job site, revealed that almost half (44%) of UAE respondents believe that salaries are increasing in their country of residence, while 24% believe that they have stayed the same.

According to respondents, factors causing salaries to increase include good corporate performance/increased profitability (33%), inflation / rise in the cost of living (32%), and growth in opportunities and economic growth in the country (28%).

Of those receiving additional benefits, personal medical insurance (52%) was the top benefit received, followed by personal annual ticket (37%), and a transportation allowance (30%).

21% of UAE respondents claim that their loyalty is completely linked to the salary they earn, while nearly one third (31%) claim that salary it is not linked to loyalty at all. Besides salary, opportunities for career advancement (34%) and the nature of daily responsibilities (33%) emerged as the most important factors driving employee loyalty in the UAE.

When it comes to equal pay, while four in ten respondents (40%) claim they “Don’t know/can’t say”, a large proportion (35%) believed that men and women are paid equally for doing the same work and in the same position.

Elissavet Vraka, Research Manager, YouGov, said: “It is interesting to note that 64% of UAE respondents manage to save a portion of their monthly income, with 63% of those living outside their home country being able to repatriate a portion of their savings to their home country. This is a good sign for both employers and job seekers, as the ability to save and repatriate savings can impact other factors such as employee satisfaction and loyalty towards the company.”

Data for the 2017 Bayt.com Middle East and North Africa Salary Survey was collected online from March 23rd to April 9th, 2017. Results are based on a sample of 3,879 respondents who live in the UAE, Saudi Arabia, Kuwait, Oman, Qatar, Bahrain, Lebanon, Syria, Jordan, Egypt, Morocco, Algeria, and Tunisia.