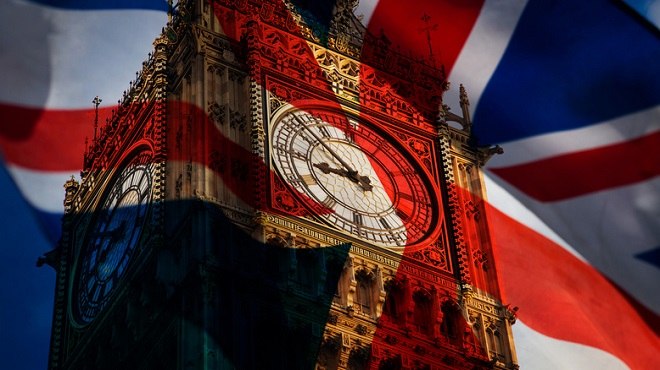 The Arab world is a mystery to most Britons, and only a minority want to find out more about it. When they consider military intervention in the region, they judge it by its likelihood of successfully bringing peace and stability, and conclude that such efforts have generally failed. They have mixed feelings about the influx of Arabs into Britain, wish they would integrate better into local society, and are concerned about growing Islamophobia.

These are the key conclusions from our new YouGov poll. In partnership with Arab News and the Council for the Advancement of Arab-British Understanding (CAABU), YouGov interviewed over 2,000 UK residents to analyse their perspective on the Arab world, UK media coverage of Arab affairs, and Arab migrants that inhabit Britain today.

Less than a fifth of the British public claim to be informed about Arab countries, about the same proportion have visited there, and a quarter say they know nothing at all about the region. Nevertheless, only 30 percent feel there should be an increase in the current level of UK media coverage of the region, and only 22 percent are prepared to say it is accurate.

Brits are united in believing that it was wrong for them to go to war in Iraq in 2003, with 83 percent rejecting that intervention. When asked about the impact of British foreign policy on the Arab world, 57 percent of respondents claim it has been largely ineffective in upholding human rights and promoting global security. Only 13 percent believe it has been a stabilizing force in the region. However, no doubt because they feel it defends them against terrorist threats at home, over half the population supports the country’s continued military involvement against ISIS in Syria/Iraq.

Just over half of respondents said they most closely associate the Arab world with strict gender roles, another 46 percent with Islam, and 31 percent with wealth. Less than a quarter link it to extremism and only 14 percent associate it with violence. Despite large scale migration and the economic impact of wars in the region, just 6 percent of the British public associate Arab countries with poverty.

41 percent reject travelling to the region in the future – concerned most of all about their personal safety and the region’s record on human rights. For those who might go, the top destinations are Egypt, Morocco and Turkey.

According to our findings, most Brits are not great advocates of Arab UK migrants. 63 percent of respondents feel they have failed to integrate in US/Western societies and now live in isolated communities. Only 28 percent of the population believe they are beneficial to Britain. But they do show sympathy with their new neighbours: 70 percent agree that anti-refugee statements by politicians, commentators, and public figures increase the risk of hate crimes in the UK, and 72 percent believe Islamophobia is becoming more of a problem in Britain today.

Our poll sheds some interesting light on the great political divide in Britain today: people who voted for Brexit are much more likely to find Arab immigrants having a negative effect on Britain than those who voted to remain in the EU - by 61 percent to 19 percent respectively. Young people are also much more likely to be positive about Arab immigrants, but even when we account for age and education, we find a powerful correlation between voting for Brexit and negative attitudes to Arabs.