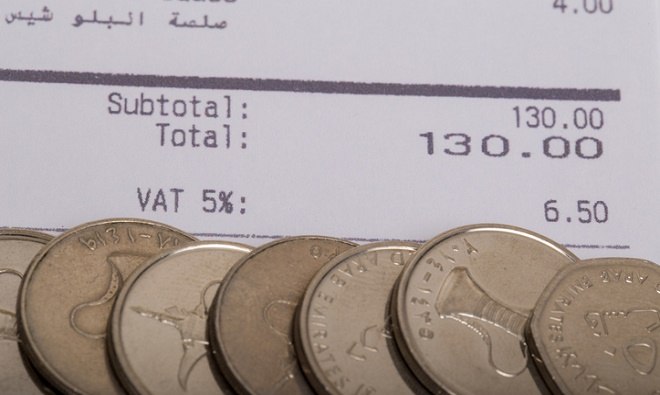 New YouGov Omnibus research has found that despite expecting VAT to be a challenge in the UAE, residents are largely optimistic for the year to come.

In the first month after the introduction of Value Added Tax, YouGov surveyed over 1,000 UAE residents to understand their sentiment towards the country, and the immediate impact the new law is having on the community at large.

The results found that 50% of residents have positive sentiment towards the UAE in 2018, while 34% are neutral and 15% are negative. This positive attitude is prevalent despite the fact that 62% of residents feel the introduction of VAT will be a challenge for the country.

The study indicates residents are, for the most part, undecided over its impact on the economy. Whilst over a third of the population (38%) feel it will have a positive impact, 40% neither agree or disagree with the statement, while 22% disagree.

The results suggest this perception, in part, is born out of the levels of increased expenditure expected, with 44% of residents claiming their spending will increase significantly as a result of the tax, and the same proportion (44%) feel it will reduce their disposable income.

To that end, the majority of residents (46%) believe people will expect a relative pay rise to compensate for their increase in expenditure as a result of VAT.

Generally, over half of residents expect to spend more money in 2018, with most claiming they’ll need to find the most extra cash for utility bills and their daily commute/fuel (both 49%) and groceries (48%).

Whilst they are more certain of the impact of VAT on their personal expenditure, residents are less sure about the impact of the tax on financial dealings among companies. When asked if they think the new law will regularize bank lending to SMEs, the largest majority, (55%) neither agree or disagree with the statement, whilst 28% agree it will and 17% disagree.

Slightly more believe the law will bring transparency to company accounts and financial dealings (39%), however, most are still unsure (42%), whilst 19% disagree with the statement.

When asked about the impact of VAT on visitors to the country, 35% of residents say it will discourage tourists, yet the largest proportion are unsure 37% and 28% say it won’t.  However, a little more believe it is more likely to discourage expats (42%), while 38% don’t know and 21% say it won’t.

Interestingly, when it comes to handling VAT in everyday life, 45% of residents believe the need for low denomination change will complicate simple cash transactions for consumers.

The tax has also got residents thinking about what else is next. Over half (54%) said the introduction of the new law has made them question whether income tax will be enforced in the UAE in the future.

Commenting on the findings, Head of Omnibus Research, Kerry McLaren said, “As the UAE is getting to grips with VAT, this research reveals a community still largely uncertain of its future impact. It’s clear there are reservations over the scale of increased expenditure and the impression the law will have on outsiders, but the results don’t conclude a trend in favor or against it. The fact that sentiment for 2018 is largely positive shows the country to be in a solid position, with a community yet to reserve strong judgement on VAT as we start the new year.”

Data collected by YouGov Omnibus between 18 – 24 January 2018 among 1,022 residents in the UAE. Data is broadly representative of the urban online population in the UAE.