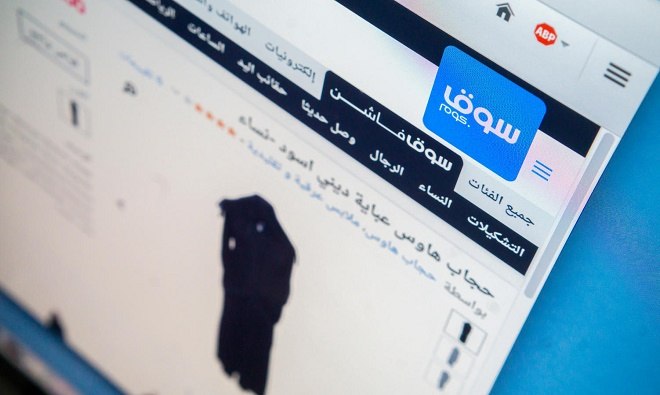 Amazon.com has achieved the biggest improvement in positive consumer brand sentiment among UAE retailers, while newly acquired Souq.com debuts in the country’s top five most positively perceived retail brands for 2017, according to the latest data from YouGov’s daily brand tracker, BrandIndex.

On 28 March 2017 leading Dubai-based online retail website Souq.com was acquired by Amazon.com in what was a significant move for the global online retailer not to mention the development of ecommerce in the Arab world - one of major appeal to UAE consumers, as demonstrated by BrandIndex.

Records for the past two years show positive consumer brand sentiment began to steadily increase for Souq.com in 2016, when it was also placed as the second highest brand Buzz improver for the year in the YouGov BrandIndex Best Brand Rankings. However, in 2017 its scores soared, particularly just after the acquisition was announced, giving it a debut appearance in fourth place among the top five retailers in the UAE overall in the 2017 Best Brand Rankings.

BrandIndex uses Buzz scores to compile the rankings. Buzz is calculated by asking consumers daily if they have ‘heard anything positive or negative about a brand in the last two weeks, through advertising, news or word-of-mouth’. The rankings portray the top five brands with the highest average Buzz score, and the largest Buzz score improvement throughout the year.

Amazon.com also started to win more favour among consumers in 2016, sitting just behind Souq.com as the third most improved retailer for the year. However, Buzz scores for the giant online retailer also rose significantly last year, placing it just ahead of its acquisition for improvement in the 2017 Rankings.

Since the deal, the UAE’s flagship ecommerce platform has also upped its reputational stakes. To understand a brand’s market reputation, throughout the year, BrandIndex also asks consumers “Would you be proud or embarrassed to work for this brand?”. In 2017 Souq.com increased its Reputation score, particularly in the second half of the year, reaching an all-time high in December when it announced the launch of “Amazon Global Store” bringing over a million global products to the UAE.

With Buzz and Reputation scores rising for the brand there’s no surprise to see consumers more likely to recommend it to others too. Again, particularly in the second half of the year, when asked “Would you recommend this brand to a friend, or tell them to avoid it?”, more consumers chose to recommend Souq.com, securing its highest average Recommend score to date.

The move has also given Amazon.com a lasting impression in the Emirates in recent months. BrandIndex recorded a statistically significant increase in the global brand’s Impression score in 2017 by asking consumers daily “Do you have a generally positive or negative feeling about this brand?”.

Commenting on findings, Scott Booth, Head of Data Products – MENA said, “The Buzz metric in BrandIndex illustrates the volume and direction of recent brand exposure in the UAE. Among retailers, the deal between Amazon.com and Souq.com was a tremendous move for ecommerce in the Middle East region and we’re excited to see both brands sailing into 2018 with strong brand sentiment among UAE consumers. With Amazon.com also winning on impression, and consumers more willing to recommend Souq.com to friends it is clear the public recognises the synergy created by the acquisition and the potential impact of the brands’ collaboration in the market.”

BrandIndex Buzz, Recommend, Impression and Reputation are all net scores calculated by subtracting the percentage of negative responses for the brand from the percentage of positive response for the brand.  The scores range from -100 to 100. Recommend, Impression and Reputation scores have been looked at on a 6 week moving average.