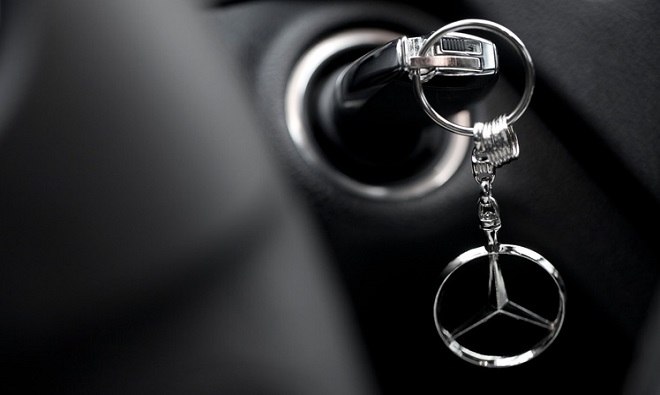 Mercedes-Benz has achieved the biggest improvement in brand health among women in Saudi Arabia since the historical royal decree announcing women will be able to drive in the Kingdom of Saudi Arabia.

Six months after the lift on the driving ban was announced, according to fresh data from YouGov BrandIndex - the daily brand perception tracker, Mercedes has increased its Index score by 4.6 points and now sits just one point behind Toyota, as one of the strongest car brands among women in Saudi Arabia.

The Index score from YouGov BrandIndex takes into account consumers’ perception of a brand’s overall Quality, Value, Impression, Reputation, Satisfaction and whether consumers would Recommend the brand to others.

The Mercedes-Benz brand has forged a strong connection with women, not least with - ‘She’s Mercedes’, an initiative launched in 2015 dedicated to fostering dialogue, inspiration and exchange among women. Through ‘She’s Mercedes’ the brand calls on exceptional women from different fields and industries to give their personal insights into topics around business and private life, as well as how to successfully balance the two.

As the date women can legally drive draws ever closer, BrandIndex data shows Ford has also gained significant traction in the past six months and has the second largest improvement in brand health among women increasing its score by 3 points. Ford invested in helping women build confidence behind the wheel in recent months with their Ford Driving Skills for Life for Her initiative. The brand also hit the headlines for its ‘Welcome to the driver’s seat’ ad campaign featuring the eyes of a Saudi woman driver through the rear view mirror, which looks to have paid off.

As we enter the final months before Saudi women take to the roads, looking at the top 10 car brands with the highest overall Index scores, compared to BrandIndex data released just after the announcement, behind Toyota and Mercedes, BMW and Lexus still stand strong as non-movers in third and fourth place respectively.

Ford remains in fifth position, Land Rover/Range Rover rises from eighth to sixth, while Bentley drops a place to seventh.  Chevrolet moves down the rankings one place to eighth but Honda gains a place into ninth position. Hyundai rounds out the top 10 dropping a spot to tenth.

Scott Booth, Head of Data Products in MENA, said; “BrandIndex data shows Mercedes and Ford have achieved significant cut through among women in Saudi Arabia in what is a critical time for car brands in the Kingdom as they look to win over a female driver audience. As women size up the cars they would like to drive in anticipation of one of the most momentous occasions for them in the Kingdom’s history, the Index score provided by BrandIndex is a powerful single measure of their current appeal in the market among the female population.”

Data from YouGov BrandIndex between 26 September 2017 and 26 March 2018 showing the top 10 car brands with the highest average Index score, and highest average increase in Index score among 1,349 ​women in Saudi Arabia. The Index score assesses overall brand health. It takes into account perceptions of a Quality, Value, Impression, Reputation, Satisfaction and whether consumers would Recommend the brand to others.