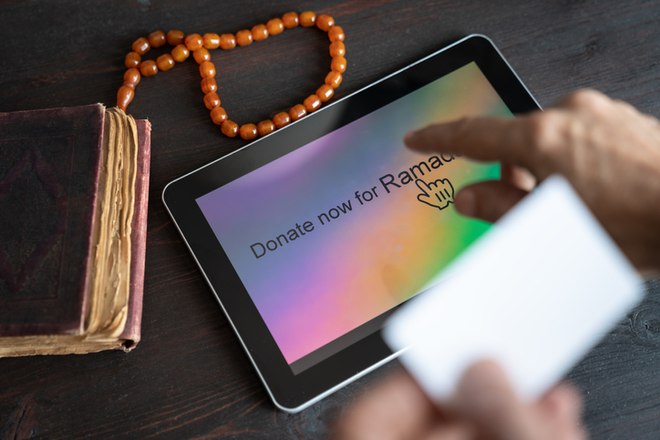 While residents’ spending across most shopping categories is unlikely to change, their expenditure on charity is likely to increase this year as compared to the pre-pandemic times

Nearly half of UAE residents who look forward to Ramadan this year (46%) intend to celebrate the festival by giving to charity. Among all the respondents, Arab expats and married respondents with children were most likely to choose this as their preferred way of celebrating the festival amidst the pandemic (at 56% and 53%, respectively).

Almost as many as those who intend to make monetary contributions plan to donate food/ essentials to the needy (43%), although the government has now urged the public to pay zakat and/or any donations digitally.

The survey was conducted before the guidelines came into force but it is worth bearing in mind what people would have liked to do during Ramadan in the absence of restrictions.

As per the new guidelines around Ramadan, home visits and family gatherings are banned in the UAE, with families encouraged to gather online instead. Keeping in mind the current situation, almost a third (31%) intend to celebrate the festival online with their loved ones.

Although many residents look forward to celebrating Iftar at home with their immediate family (44%), a quarter said they were planning to celebrate Iftars with extended family (25%), a plan that may have to wait for Ramadan 2022 given current restrictions.

Slightly over a third (36%) would like to offer prayers at the mosque, which is currently allowed with some restraints.

Females as compared to their male counterparts were more keen to gather for Iftar (51% vs 41%). Men on the other hand were more likely to offer prayers at the mosque (40% vs 27%).

Even though there are fewer restrictions on shops and restaurants staying open, few plan to go shopping or eat at food courts or restaurants during Ramadan (21% and 16% respectively). Travelling to one’s hometown (12%) is not commonly considered by UAE residents this year.

In 2020, as Ramadan coincided with the spread of the pandemic, people stayed inside and spent a lot of time online. Fortunately, this year the market has opened up, giving an opportunity to business owners to revive sales.

When asked how their spending pattern is likely to change this Ramadan compared to the pre-pandemic years, UAE residents claimed it is unlikely to change across most of the listed categories. This is especially true for spending on data plan/ internet, where 52% of the respondents said they will spend the same amount of money as they were before the pandemic hit the country.

Similarly, residents’ spending on food & beverage (51%) and medicines (50%) is also likely to remain the same as before. Household appliances is a category where consumers are evenly split, with 38% saying they will spend the same amount of money on these products but 35% intend to spend less on this category this year.

Purchase of fashion and electronic products/ gadgets is likely to take a hit- with 43% and 39% respondents saying they are likely to spend less on these categories this Ramadan.

The only area that is likely to see an uptick in spending is charity as two in five UAE residents (40%) plan to spend more than usual on donations this year.