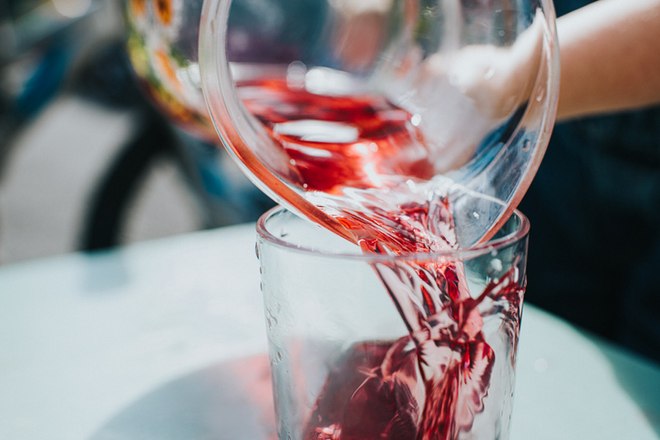 Vimto enjoys a significant improvement in its Ad Awareness in Saudi Arabia during the holy month of Ramadan.

Vimto is a drink that has been dear to many Arab hearts for years, especially during Ramadan. It is the choice for many who prefer Vimto for breaking their fasts at Iftar. Vimto is also known for its innovations in flavours, including dates-flavoured drink, and ads - sharing videos of celebrating Ramadan virtually with family during the lockdown.

This Ramadan, Vimto came up with a campaign that helped the brand win YouGov's Advertiser of the Month. Data from YouGov BrandIndex shows the percentage of adults in KSA who saw Vimto’s ad during the month of April shot up by 11 points from 19% (April 1) to 30% (April 30).

The campaign attracted participation from across KSA which helped the Ad Awareness score of the brand to shoot up from 19% on April 1 to 30% on April 29.

As Vimto's marketing brains would wish, the campaign appeared to also have a positive impact on the brand’s Impression and Recommendation scores too. At the start of the month, 16% of adults in KSA indicated they had a positive impression of Vimto – that figure shot up to 24% by April 30. Vimto’s recommendation score, which tracks the percentage of people who would recommend a brand to others, rose to 22% (April 30) from 14% (April 1).

Methodology: YouGov BrandIndex collects data on thousands of brands every day. Vimto’s Ad Awareness score is based on the question: Which of the following brands have you seen an advertisement for? and delivered a 30%. Scores are based on an average daily sample size of 111 adults in Saudi Arabia between April 1 to April 30, 2021. Figures are based on a 4-week moving average. Learn more about BrandIndex.