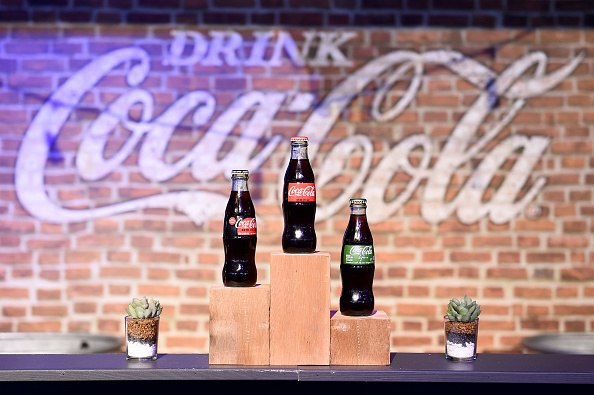 Coca-Cola has seen the highest uplift in Ad Awareness of all the brands we track in Saudi Arabia in the month of June.

According to data by YouGov’s BrandIndex, the percentage of people in Saudi Arabia who saw a Coca-Cola ad in the previous two weeks increased from 29% on May 25 to 37% on June 24.

In Mid-June, we welcomed the much-awaited 16th edition of the UEFA European Football Championship, Euro 2020. To coincide with this, Coca Cola, who also sponsors the tournament, launched their ‘Make every game taste better with Coca Cola’ campaign that seems to have resonated strongly in a nation that loves football. This video received nearly 4 million views in just two weeks on YouTube.

The campaign led to an uplift in the Consideration of Coca Cola (those who said the next time they were in the market to purchase a beverage they would consider Coca Cola) from 24% to 26% of the population in Saudi Arabia however the uplift was short-lived.

After C. Ronaldo (the nations favourite athlete according to YouGov Profiles - gaining 24% of the population vote ahead of Mo Salah and L. Messi and local stars Salem Al-Dawsari and Fahad Al-Muwallad) moved the Coke bottles from sight during his post-match interview and telling his followers to drink water, Consideration for Coca Cola declined back to 24%.

What remains to be seen is does the tournament sponsorship and continued advertising campaigns shift the needle back in favour of the brand and can it do it in a sustainable way or are any gains destined to be short-lived. With YouGov’s continuous daily Brandtracker we will continue to monitor if the campaign and tournament had any lasting impact on consumption behaviour in this market.

Methodology: YouGov BrandIndex collects data on thousands of brands every day. Coca-Cola’s Ad Awareness score is based on the question: Which of the following beverage brands have you seen an advertisement for in the past two weeks? Scores are based on an average daily sample size of 577 adults in Saudi Arabia between May 25 to June 24, 2021. Figures are based on a 4-week moving average. Learn more about BrandIndex.