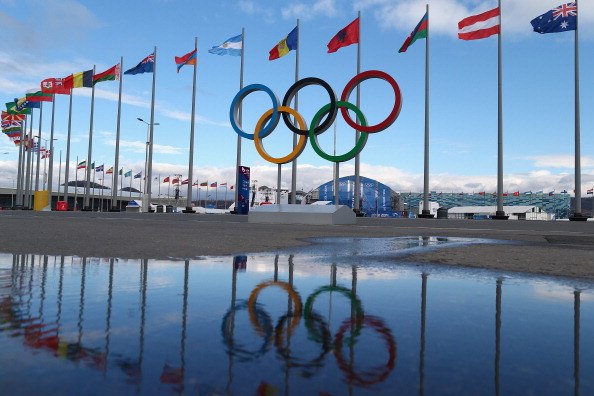 With the Tokyo Olympics 2020 successfully drawing a close, YouGov’s latest survey takes a look at the UAE public’s view of diversity and inclusion at sporting events

In the true spirit of sport, the Tokyo Olympics 2020 tried to lift the human spirit amid a looming pandemic and brought the world together by serving as a platform to demonstrate solidarity against racism and inequality. Under the tagline, “Know Differences, Show Differences” the 2020 Summer Games were committed to incorporate Diversity & Inclusion (D&I) into every aspect of its planning and operations.

UAE which is home to people from over 200 nationalities resonated well with the D&I theme of the Tokyo Olympics. YouGov survey results show that a vast majority of respondents (74%) think that it will further help promote diversity and inclusion among people across all countries.

Furthermore, UAE residents expressed their opinions about factors that could help foster D&I in international sports. A majority of UAE residents think ensuring equal opportunities to all irrespective of any form of differentiation (56%) and greater transparency among the sporting communities to ensure fair play (52%) would ultimately lead to better adoption of D&I in the field of sports.

There are some examples from this year’s Olympics that not just set the ground strong for future games, but also introduced the world to a new era of inclusivity. For the first time in the history of the Olympics, hundreds of publicly out LGBTQ Olympians participated (more than triple the number who participated at the 2016 Rio Games) which reflected the growing acceptance of the LGBTQ community in sports and society. Additionally, the International Olympic Committee (IOC) also published a new edition of its 'Portrayal Guidelines' that aimed at promoting a balanced coverage and fair portrayal of sportspeople in all their diversity.

The event further tried to show inclusivity by implementing activities such as Diversity & Inclusion assistance training (where staff members with an impairment served as speakers), lower shopping counters (for people in wheelchairs to easily access them), and conducting awareness workshops, etc. Such measures seem to fall in line with the views expressed in the survey, where 47% of the respondents indicated that in order to boost D&I at international sporting events, all staff of sporting committees and participants should be encouraged to learn about each other’s culture.

Apart from this, more than two in five respondents think increasing commitment towards following the ethics among all sports-related communities (45%), assurance of safe work culture and practice for employees (44%), and increasing women participation in sports organizations and governing bodies (41%) are some of the ways that can help permeate D&I culture in sports at an international level. As a matter of fact, the Tokyo Olympics 2020 served as a landmark in gender equality by featuring the largest number of female athletes in the Olympics (49% according to the IOC quota allocation).

The survey data also reflects the popular public perception of values in relation to the Olympic Games. The Olympics is always thought to be more than just a platform for sports. Most of the UAE residents feel that international sporting events like Olympics help boost sportsmanship (42%) and friendship among nations (35%). Some believe that it helps promote fitness (28%), world peace (27%), and unity in diversity (26%). While a few equate it to be a way of strengthening more positive human emotions like tolerance, happiness, and hope.

Data was collected online among 1012 respondents in the UAE by YouGov’s Omnibus between August 4th- 11th 2021 using YouGov’s panel of over 15 million people worldwide.