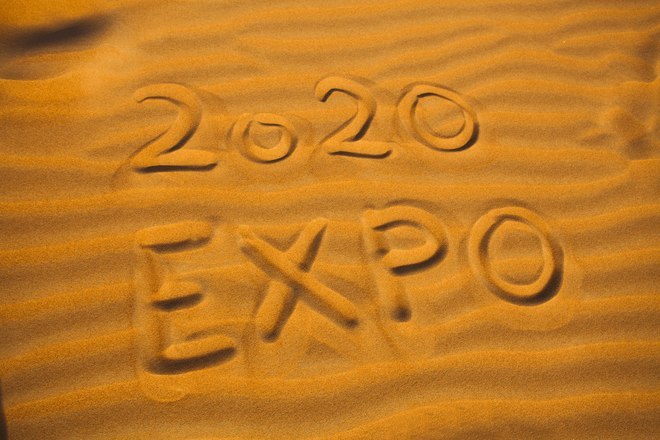 As Dubai prepares to host the much-awaited Expo 2020, YouGov’s latest survey reveals that a large majority (82%) of UAE residents are likely to attend the mega event of the year. Only 5% said they are unlikely, while less than one in ten (8%) remain undecided.

At 82%, the intent to visit the Expo is higher than the pre-pandemic times (February 2020) where 67% had shown an interest in attending the event.

Among those who are likely to visit the expo this year, the 35–44-year cohort are most likely to be present at the Expo compared to the younger adults in the country. Similarly, working professionals are more likely than non-working residents (87% vs 62%) to be there at the event.

When asked about the purpose of the visit, almost seven in ten (68%) said they will be visiting the Expo site as a tourist. About three in ten (28%) indicated they will be there for work, while less than one in five (18%) said they will be participating as a volunteer. Unsurprisingly, the younger adults (those between 18-24 years) are most likely to be there as volunteers.

After a year of postponement, Expo 2020 Dubai is all set to provide extraordinary experiences to its visitors. Data shows that people in UAE are most eager to experience innovation and world-class technology at the Expo (58%). Half of the residents said they are looking forward to interacting with people from different nationalities and experiencing the art, history and culture of different countries (50% each). More than two in five (46%) are excited about the architectural wonders presented in form of pavilions, while some are interested in attending global investment forums (37%), education programs (36%) and enjoying the world’s delicacies and cuisines (35%).

Talking about pavilions, this year’s Expo will be a unique experience as for the first time in the history of World Expos, every participating country will have its own pavilion. Among those who are excited to see the pavilions, a majority (70%) thinks that the UAE pavilion is going to be the greatest attraction this year. The pavilions of other countries like Singapore (29%), India (21%) and China (20%) are also thought to be the attractive ones this year.

When it comes to the impact of Expo 2020 on the overall development of the nation, more than half (54%) of UAE residents said it will help in creating more economic opportunities in the country. A similar proportion (53%) thinks it will position UAE as the world’s leading knowledge economy. For both these areas, people who are 45+ seem to be more optimistic than the rest.

Similarly, amongst the nationality groups, Arab expats (54%) are most likely to believe that Dubai Expo will help in diversifying the country’s economy in the post-oil era.

Other perceived benefits of Expo 2020 include improvements in infrastructure and the energy sector (44%), growth of business relations with other countries (42%) and growth of SMEs (40%) in the kingdom.

It seems the overall excitement for the Dubai Expo 2020 is quite positive as a large majority (85%) in UAE feels that the event is going to be a success despite the pandemic.

Data was collected online among 1007 respondents in the UAE by YouGov’s Omnibus between September 13th- 19th 2021 using YouGov’s panel of over 15 million people worldwide.