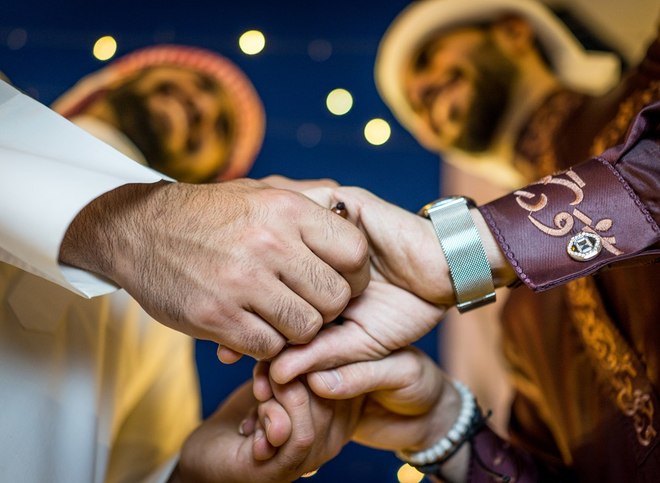 For a majority, shopping and online food delivery behaviours are most likely to remain the same as last year

With the government easing Covid-19 restrictions in the UAE, consumer confidence in the country has nonetheless increased, resulting in individuals resuming pre-pandemic Ramadan behaviour.

When asked how residents plan to celebrate Ramadan this year, YouGov’s latest data reveals almost half (47%) said they are more likely to meet their friends and family in person this holy month, unlike last year, when home visits and family gatherings were restricted in the country and people had to rely on virtual means.

In addition to meeting friends and family, residents also look forward to donating to charities with nearly half (47%) saying they will make more monetary contributions this year as compared to last. Younger adults between 18-24 years are more likely to say they will donate more this year than those who are 45+ (57% vs 41%).

Shopping, both offline and online, online food delivery, visiting theme parks and dining in restaurants may not witness much change in consumer behaviour as a higher number of respondents say they are likely to do each of these same as last year than those saying they will do more or less of it this Ramadan.

Areas that may witness a major blow this year are music streaming and watching a movie in a cinema, where residents say they are less likely than more (47% and 51% respectively) to do each of these this Ramadan.

Data was collected online among 1010 respondents in the UAE by YouGov’s Omnibus between March 3rd-9th, 2022 using YouGov’s panel of over 20 million people worldwide.