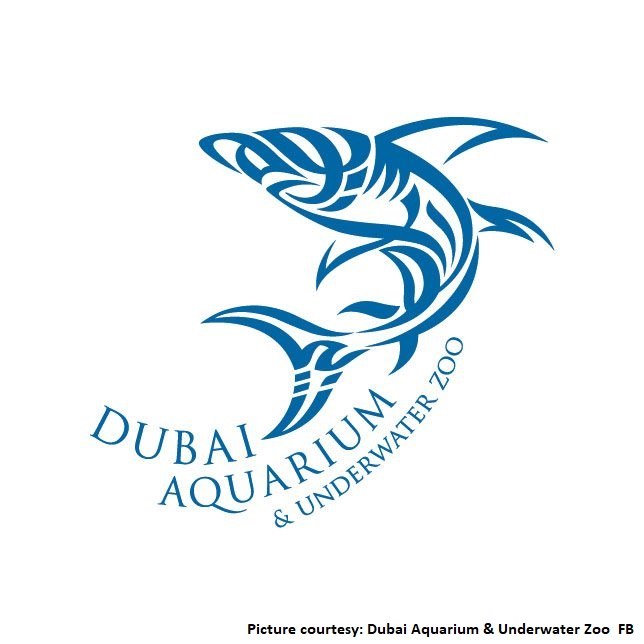 After two years of observing Ramadan amidst Covid-19 restrictions, Ramadan 2022 was observed like the pre-pandemic times. Restrictions on outings, public gatherings, family and hotel iftars being eased means this Ramadan was more like pre-pandemic Ramadan.

Marketing spends are likely to have been increased this year vs the previous years in a bid to drive consumption during this period.

YouGov's BrandIndex data compared Ad Awareness scores (which measures whether a respondent has seen any advertising for the brand in the past 2 weeks) for the Ramadan period this year vs the previous year to identify brands whose communications reached more of the adult population in the country during the Holy Month this year.

YouGov BrandIndex data in the UAE shows Dubai Aquarium & Underwater Zoo has emerged as the top mover this year, with a change of +8.5 to its Ad Awareness score. After two challenging years, the lifting of restrictions around social distancing and social gatherings gave venues & destinations the opportunity to welcome the public in full force. As Ramadan usually sees families spending time together, the Dubai Aquarium sent out strong communication to explore amazing experiences this Eid with #EmaarEntertainment.

It seems UAE residents have responded to the communications as the brand noted a significant improvement in its Ad Awareness score over the Ramadan period in the run-up to Eid.

Neom (Saudi Arabia) is another destination to feature on the list, with an improvement of +7.9 to its score. Saudi Arabia has generally been pushing Saudi Vision 2030 and the various components of that initiative of which NEOM is one of the flagship projects. Saudi Arabia’s futuristic city also recently unveiled plans for a first-ever futuristic ski resort. The destination has been pushing this news strongly across its social media channels and this could have had a positive impact on the brand’s Ad Awareness.

Zoom is the third-best mover, with a change in score of +7.6. Zoom ran a ‘what does Ramadan mean to you photo competition’ this year #ZOOMInRamadan with an iPhone 13 on offer for the winning entry. They also sponsored a Ramadan truck from which they distributed 10,000 grocery items to families in need #ShareYourBlessings #RamadanWithZOOM – both of these seem to have resonated well with the general population here in the UAE.

Retailer Sharaf DG appears on the list in fourth. The brand’s strong communication on offers and deals around Ramadan seems to have struck a chord with residents, helping boost its score by +6.7.

Rounding off the top five is Emirates Hills with an improvement of +6.4.

Similarly, apart from launching heavy discounts and offers for customers, multinational retail chain Carrefour donated Dh2M to Red Crescent to provide 100,000 meals to low-income groups, aligning with the spirit of charity emphasized during the holy month. These initiatives led to a positive uplift (of +5.8) in the brand’s score making it one of the top movers of 2022.

Share loyalty scheme, also from MAF, and Danube Properties also made the top ten list- in eighth (+5.4) and ninth (+5.3), respectively.

Wrapping up the top ten list is smartphone giant iPhone. In the month leading up to Ramadan, the brand’s campaign announcing the launch of iPhone 13’s variants in green and alpine green colour generated a positive impact on the brand’s Ad Awareness, increasing its score by +5.3 points between Ramadan 2021 and 2022.

YouGov BrandIndex collects data on thousands of brands every day. Ad Awareness score is based on the question: Which of the following brands have you seen an advertisement for in the past 2 weeks?

Scores are based on an average sample of 640 interviews during the month of Ramadan per brand.