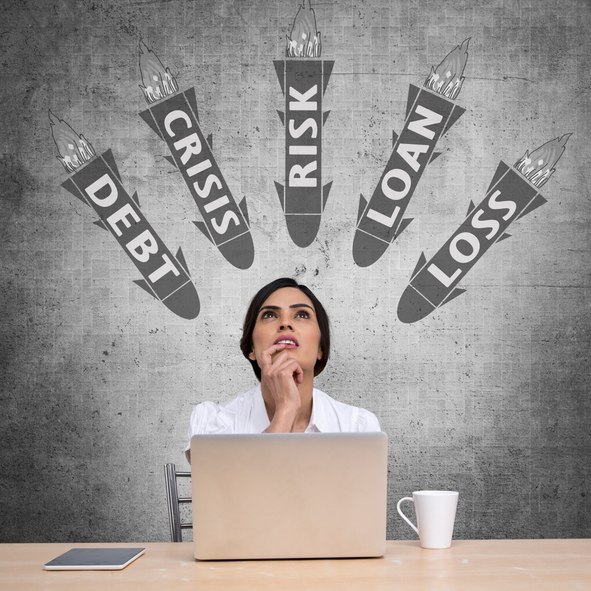 Inflation is biting into household budgets across the globe. It's no different in the UAE, where inflation metrics have shown an increase. The latest YouGov Realtime study explores how inflation has affected people's cost of living in the UAE as well as the areas where they've made cutbacks to their household spending along with their future spending intent.

Despite the rising costs, two in five (39%) are hopeful and expect their household’s financial situation to become better in the future. Compared to this, a fewer one in five anticipate their financial situations to worsen (21%), and just under three in ten expect it to remain unchanged (27%). Young adults between 25-34 years are most hopeful about their household’s financial condition improving in the future (44%), whereas older adults aged 45+ were least likely to show this optimism (31%).

The rising cost made people take measures to cut down on spending. Eating out at F&B outlets (47%) and spending on clothes and accessories (43%) are the top areas where people have made cut back in the past six months.

In fact, residents intend to continue taking measures in the future as well, with the highest proportion of UAE residents claiming to avoid eating out in the next six months (40%). A slightly lower proportion than those who did so in the past 6 months, plan to cut back their spending on clothing in the upcoming 6 months (36%).

40% of residents would spend lesser on gadgets and electronics, 32% on F&B takeaways and 27% on non-essential food items. Grooming services (26%), overseas holidays (25%), and leisure activities (25%) are also likely to take a hit in the upcoming 6 months.

Just over a fifth may reduce their spending on gym subscriptions and fuel (22% and 21%), but fewer are expected to make cutbacks on streaming services (20%), and phone bills (17%).

Compared to these, household essentials (16%), staple essential food items (15%), insurance (12%) and broadband subscriptions (11%) may see lesser reductions, probably because these categories are more necessary than luxurious.

Data was collected online among 1006 urban respondents in the UAE by YouGov’s Omnibus between June 28th and July 4th, 2022 using YouGov’s panel of over 20 million people worldwide